Melissa Ludwig received her early training from the School of the Grand Rapids Ballet Company and has enjoyed an extensive performance career.  She has danced professionally with the Grand Rapids Ballet Company, Milwaukee Ballet, and Ballet Austin.  She joined Bay Area Houston Ballet and Theatre in 2012 as an Artist in Residence.  While dancing with BAHBT, Ms. Ludwig enjoyed performing roles such as the Lilac Fairy in Sleeping Beauty, the Fairy Godmother in Cinderella, Sugar Plum, Snow Queen, and Rose in The Nutcracker, Lead Vampire in Dracula, and The Dying Swan.

Ms. Ludwig has danced with Juxtapose Arts Collective in many different performances since its inception in 2016 and currently serves as the Ballet Mistress for JII.  She has staged The Firebird and the second act of Giselle on JII.

Ms. Ludwig was cast as the Stepmother and the Autumn Fairy with Misty Copeland in Open World Dance Foundation’s production of Cinderella at the Hobby Center.  She spent this summer dancing with Deos Contemporary Ballet in Michigan.  Ms. Ludwig has also performed as a guest artist as Firebird in The Firebird, Myrtha in Giselle, and Big Swan in Swan Lake, all staged by Charmaine Hunter.

Ms. Ludwig is currently the Dance Program Deputy for the Juxtapose Emphasis Theatre and Performing Arts Center, and the Youth Program Principal for Vitacca Vocational School for Dance Montrose. 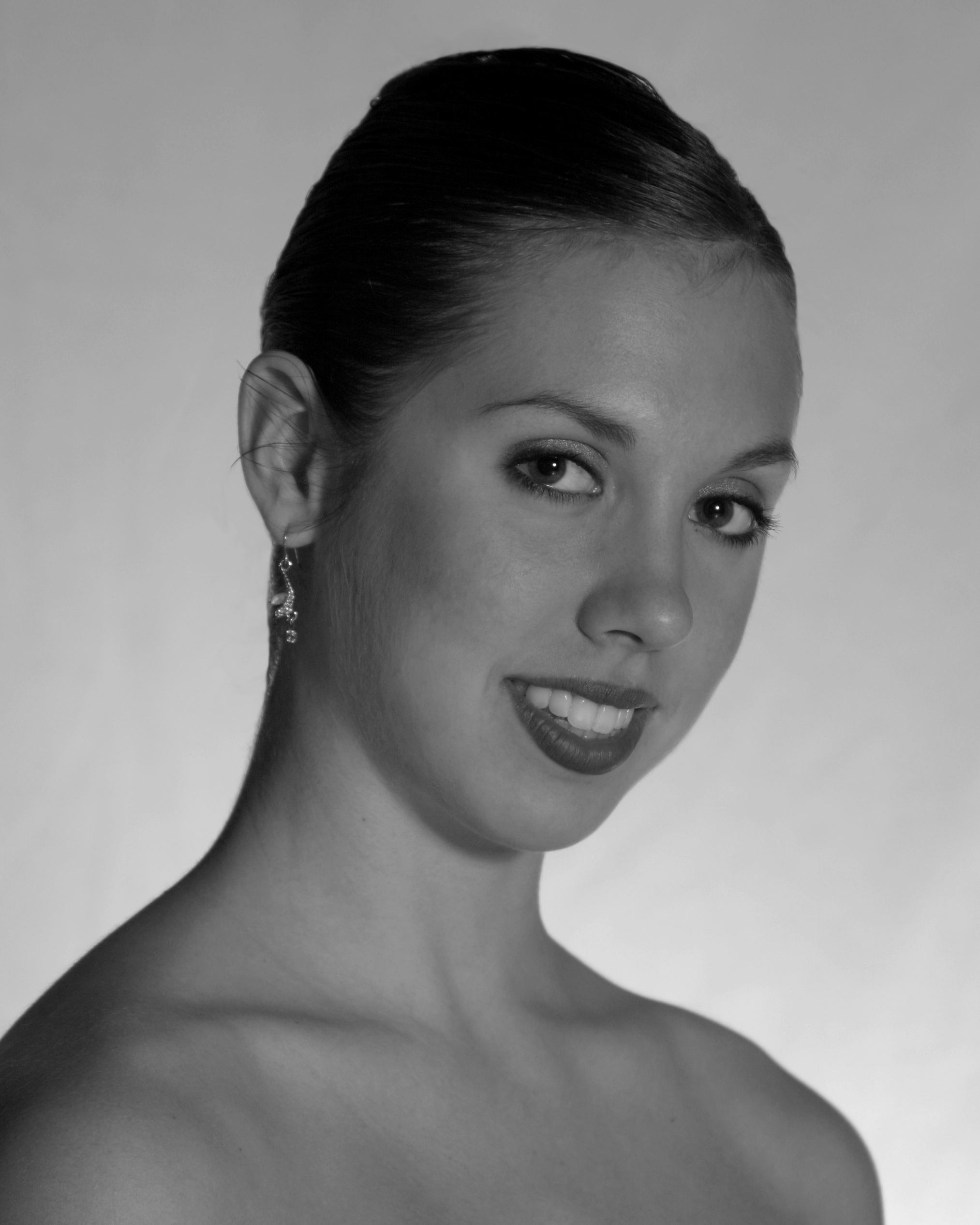